Sometimes the truth is so close that we can’t see it. It surrounds us, enveloping our body and senses. It's bountiful, and although it’s often proclaimed that we live in a time of mistruth, this doesn’t mean that the sacred truth of our existence has gone anywhere or is any less prevalent.

Now look, I'm not saying that it's not hard to find peace right now. It’s difficult to peel the layers of noise back. And yes, perhaps we're less aware and out of touch with the raw data that our senses provide.

If we don’t see the truth, it's because we’re locked into perceived perceptions, and it's our duty to stop and attempt to take the time to course correct. And if you're detached from your intuition then you are in danger of missing a great deal of opportunities and open doors that are being provided to you from all manner of helpful and sacred sources. How we do this is an interesting question, I think the vital act is to reacquaint yourself with your common sense.

Please don't think I'm being patronising. Common sense is the most valuable resource we have. The simple action of taking a moment and locating the common sense in any given situation you face will save you from a world of pain, it will also show you quickly when you're operating from a perspective that is not your own.

Your common sense is not mundane, it’s a valuable superpower in the pantomime world of mankind.

Why do we miss the eloquence of truth that imbues each moment with such opportunity?

Society trains us from birth to keep our eyes fixed on the horizon. It's hard to believe that we’re standing right where we should be and there’s no need to push on. To force ourselves to reach a place that we're not even invited to be received within. Take a moment. Allow yourself the time to accurately perceive the current circumstances you find yourself within, you might be surprised how far you've come. Have you forgotten the steps you've taken and the assistance provided to reach this waypoint in your story?

Look up. Have you arrived in divine providence?

I wasn't shocked that the home we found was in this village, after it had already played a huge role in my creative work. It felt like I’d already placed a node of meaning down in the earth of St Mary's Church graveyard when I was seventeen. It was a divine and cosmic joke, ridiculous and perfect that I would end up here.

We’d spent a great deal of time eating cake and coffee when Tim and Noel first opened the barn below the fields. We visited the fields every week, when our children were born. We’d already toured Strange Factories to Hitchin Lavender.

So when Tim placed a call out for people to run workshops it seemed like a natural fit and we certainly needed to increase our income, our resources were low after 6 years of caring for my mother and we’d just finished making our second independent feature film.

Facilitating workshops at a location five minutes from home seemed perfect. And yet I felt resistance, this wasn't my original plan. I was eager to continue my work with F00lishPe0ple. The concept of teaching meditation at a Lavender Farm felt way too new-age for my comfort. I had come to expect and celebrate that suffering was a necessary part of all ritual work, and I still believe that to be the case when you first set out on your path. Yet it's far more complicated than I knew at this point. I've come to appreciate that you can try too hard in ritual work. When you've spent years training to have a strong will and intent, it can sometimes cause a counter imbalance that can mean you miss the distance traveled, the heights climbed.

I felt suspicious of the beautiful simplicity. To stand before a beautiful field of lavender and teach what I'd learnt on my journey.

I decided early on that I wasn't prepared to hold back as a teacher. I would offer as much as I could, as quickly as I could. I had no desire to drip feed information to those who attended my workshops, I didn't feel it was right to create a new age version of my work, just because that's what people might expect due to the setting and beauty of Hitchin Lavender farm.

I'm not sure I can even remember how my first workshop went, there was a direct sensation and feedback, in that moment, from working with participants directly in this manner. After years of using story and character and costume and sound and lighting, it felt strange to be standing, stripped to the bone, no barrier between the communication that occured between those who attended and what I was teaching. I could feel the strength of the conduit between the spirits I work with, the landscape, the participants and the essence of my truth. It surprised me how right it felt.

It quickly became apparent that the spirit of the landscape had an opinion about what was occurring within its bounds. It made it known it was interested and open to the work.

In fact, this spirit informed me that this was an important continuation of previous work that had been undertaken within the bounds of its body. I was the next in a long line of others with a similar skillset, who had worked at this site in this manner. I was lucky, in that there had been a break in time. This meant that the work had an urgency and openness. I was aided quickly and effectively. Doors were opened and alignments made. I was shown the lay of the land. The pain and the wonder.

It's difficult to unpack how a genius loci communicates. In simple terms, its words are weather, its phrases and soliloquies and statements spelt out through the movement of the animals, insects and birds that reside in the bounds of its body.  It communes through the life force of those that reside within, both past and present and future. It's a heady, enriching conversation. And hearing it changes you. When you take the time to listen to a genius loci, you are undone in the best possible way. Rendered mute to the beauty of the world. Oh, and how it knows me. It accepts me as its ally, as its friend, as its servant. As a family member.

Over time, I came to accept that I was allowing ego to occlude the powerful simplicity of what was being offered to me. I was being invited by a spirit to become a collaborator. To work together to tell a story. That story is still being told, and each season our relationship deepens.

It's not all light and love. This landscape has required that I also confront the darkness and pain that haunts the Village I call home. And that’s as it should be.

I think what I'm saying is this, the subtlety in each human story is enriched when we stop making assumptions, when we stop insisting that things need to be a certain way. When we allow our story to be open to what is happening in the moment we are breathing in right now. 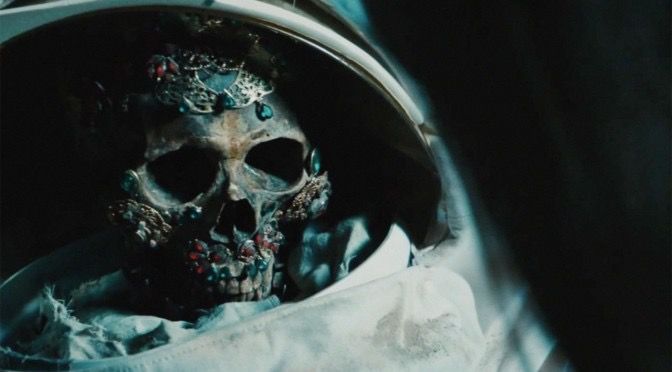 Good afternoon friends, how are you? I do hope you're well. We spend our time in an ongoing conversation between
Jan 19, 2023
4 min read
May
19 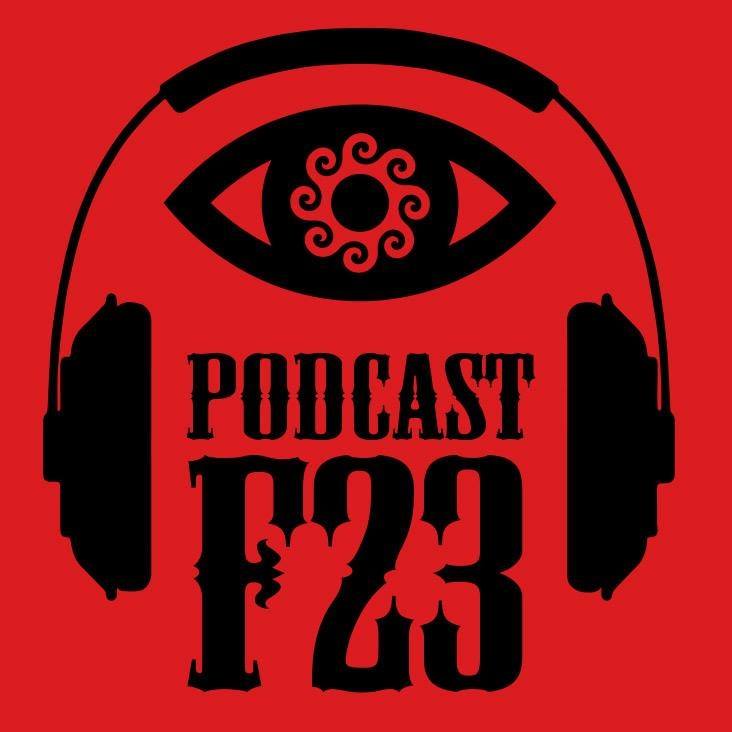